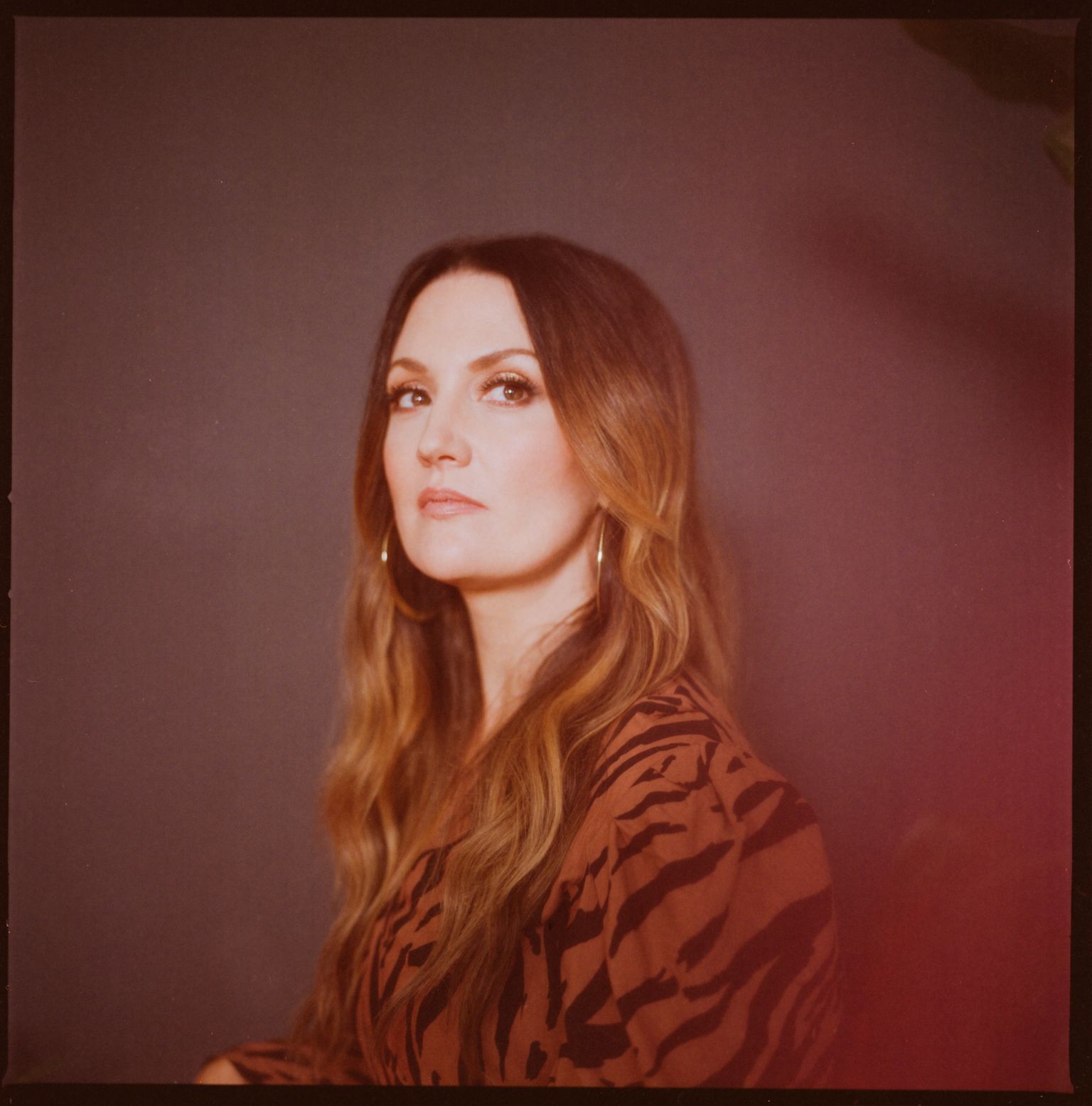 Since signing her first publishing deal at 19, Nashville’s Natalie Hemby has become one of most successful and sought after songwriters in music, with countless hit songs recorded by artists such as Kacey Musgraves, Maren Morris, Sheryl Crow, Miranda Lambert, Lady Gaga, Yola, Dierks Bentley, Rag’n’Bone Man, Lady A, Kelly Clarkson, Little Big Town and Labrinth, to name a few. Now, she’s offering her own voice to her prolific storytelling with the release of her 2021 solo single debut “Heroes”. Written by Hemby with Jeff Trot and Aaron Raitiere, and produced by her husband and collaborator Mike Wrucke, the song explores the dark side of fame and the true colors behind those put on a pedestal, a story Hemby has lived growing up surrounded by the glittery Nashville music scene.

“Heroes” marks Hemby’s first new music since joining forces with Brandi Carlile, Maren Morris and Amanda Shires as The Highwomen to release their critically acclaimed self-titled album in 2019. As a result, Hemby earned a Country Song of the Year GRAMMY®, following her first GRAMMY® win for Best Song Written for Visual Media for Lady Gaga’s “I’ll Never Love Again,” from A Star Is Born, among five career nominations.

Hemby has also been recognized by the ACM, CMA, CMT and NSAI Awards for her prodigious and versatile contributions to songwriting. The culmination of her unparalleled journey is reflected on her brilliant sophomore record ‘Pins and Needles’ out now via Fantasy Records.

Produced by Hemby’s husband Mike Wrucke, ‘Pins and Needles’ channels the 90’s rock influences of her heroes like The Cranberries, Alanis Morissette, and music from the Lilith Fair concerts she attended growing up, creating an album that sounds like it came from the love child of Sheryl Crow, Bonnie Raitt, Amy Grant and Tom Petty. The album also finds Hemby reaching the pinnacle of her career after decades of establishing an incredible and versatile presence in the music industry — now with the record label deal she had dreamed of as an aspiring artist in her early 20s. ‘Pins and Needles’ carries listeners through her life and career milestones, with persuasive alto, unconventional lyrics and a gift for melodies that resonate long after the first listen.

“Today, I feel like I’m picking up where I left off years ago back in 1998/1999 musically, but I’m glad to say, not mentally,” says Hemby. “I knew what I liked then, but I know what I want and who I am now. This album is a reflection of that.”